The Venice of Provence

L’Isle-sur-la-Sorgue takes its name from the river Sorgue which rises a few kilometers upstream in Fontaine-de-Vaucluse and is divided into multiple arms and canals that divide the city into several islands. For this reason, the city is also sometimes nicknamed Venice Comtadine or Provençal Venice. The canals which crisscross the city, strewn with paddle wheels, the old pedestrian streets, the religious buildings, …. give it a lot of charm. Add to this the more than 200 antiques and second-hand dealers who are established in the city, its large market, and you understand that Isle-sur-la-Sorgue is a privileged destination in Provence. 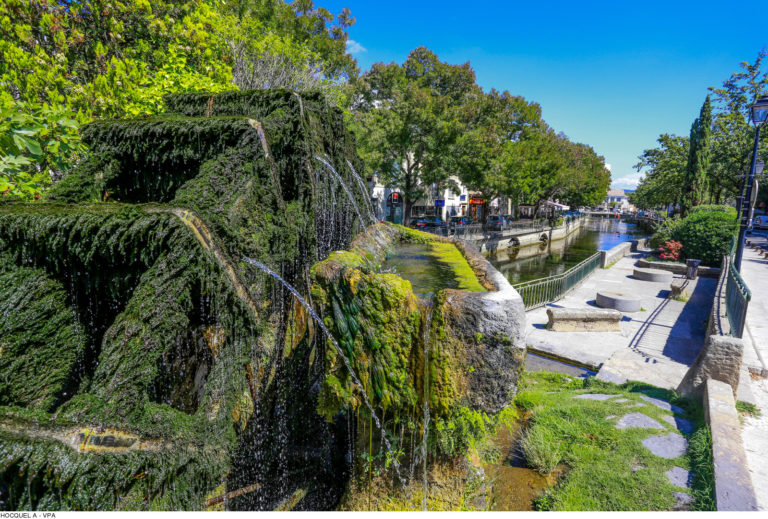 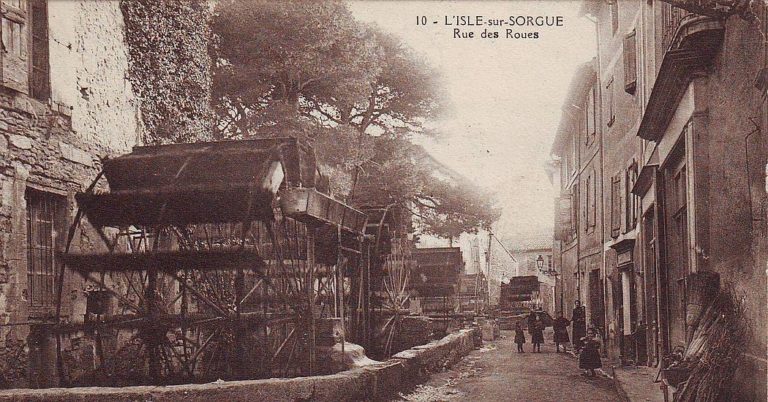 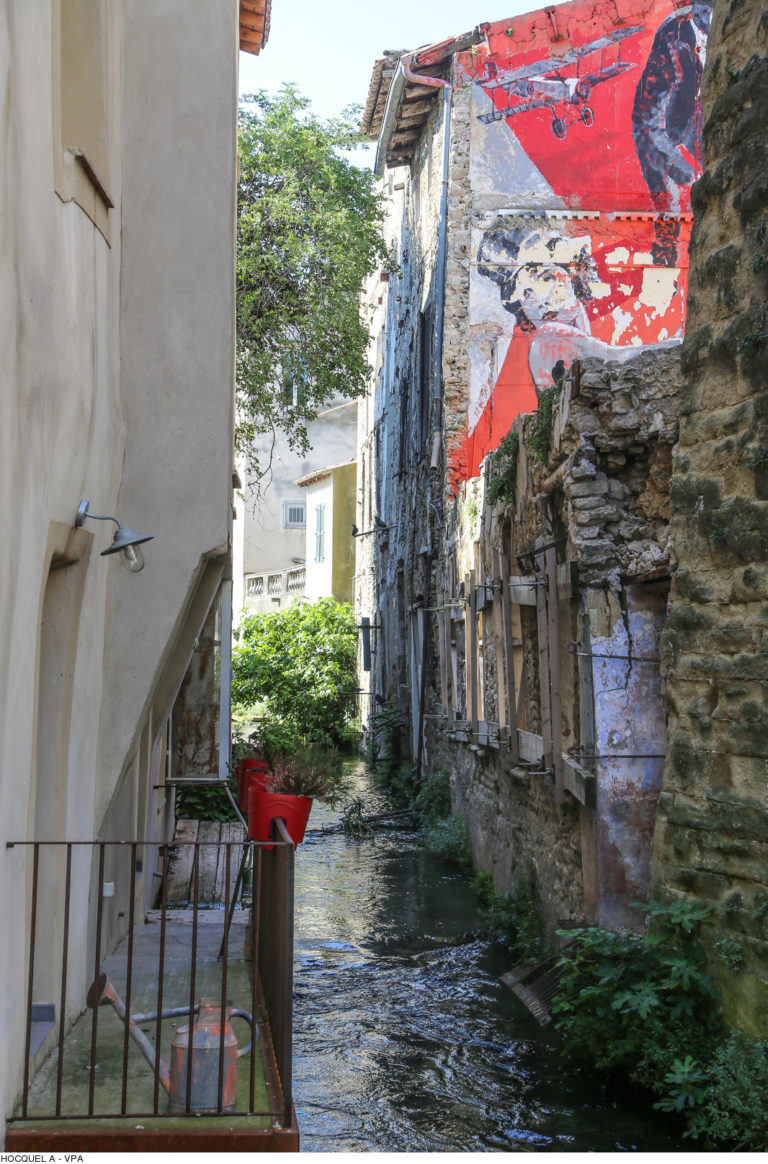 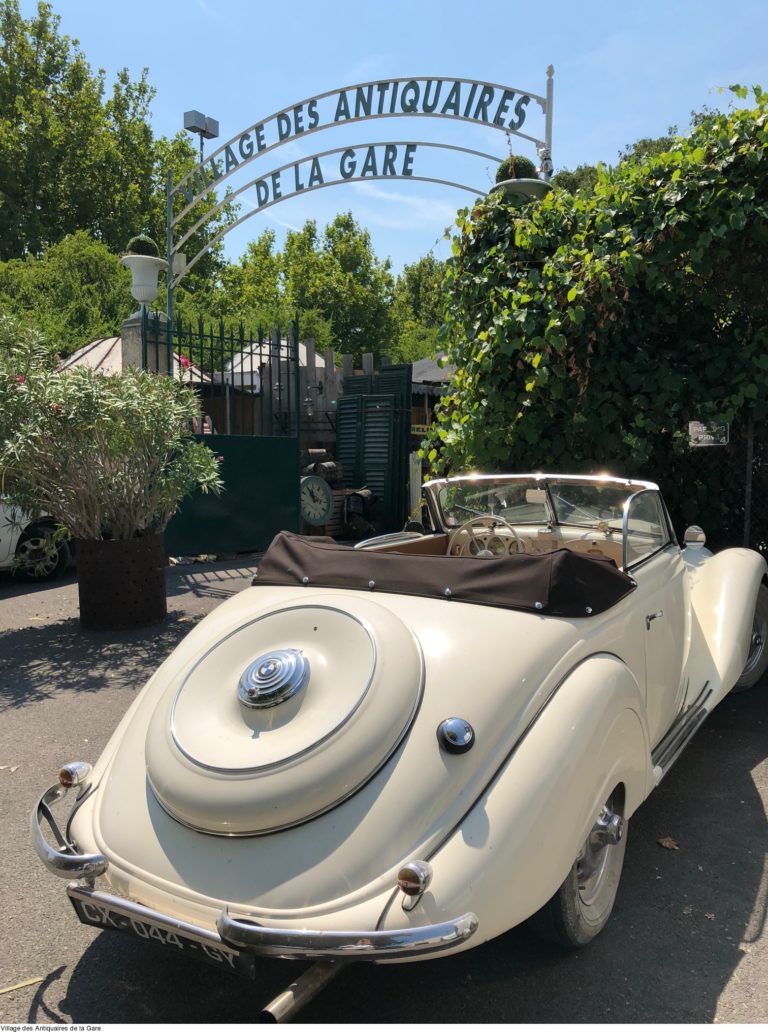 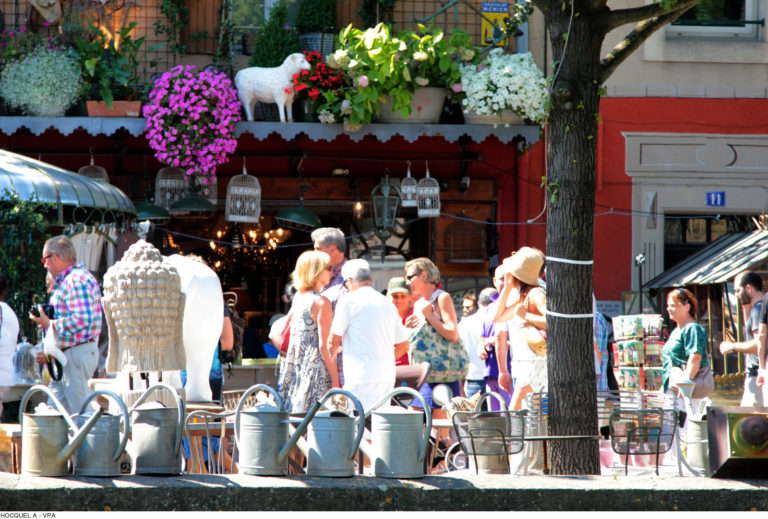 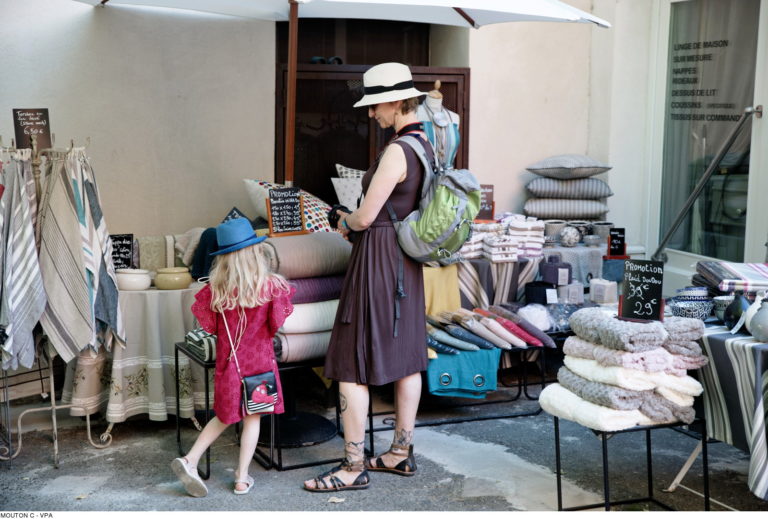 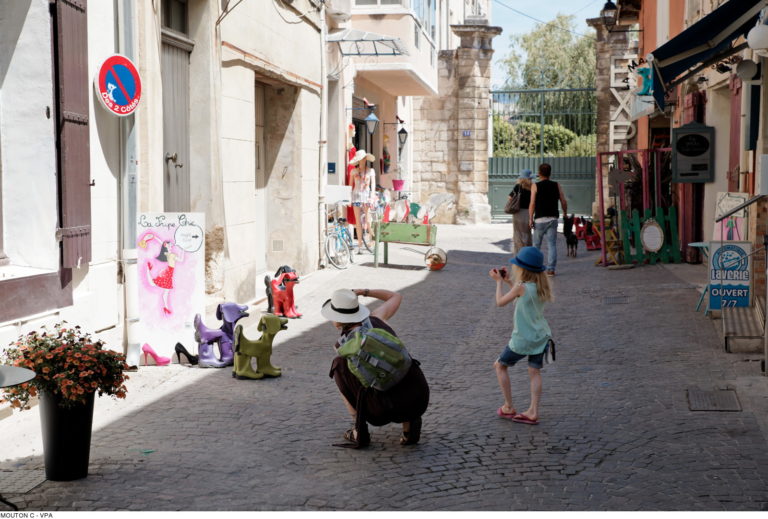 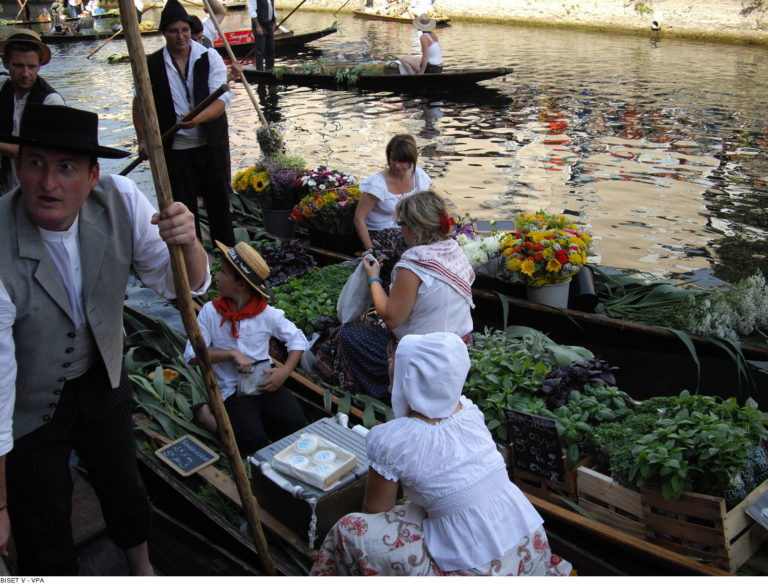 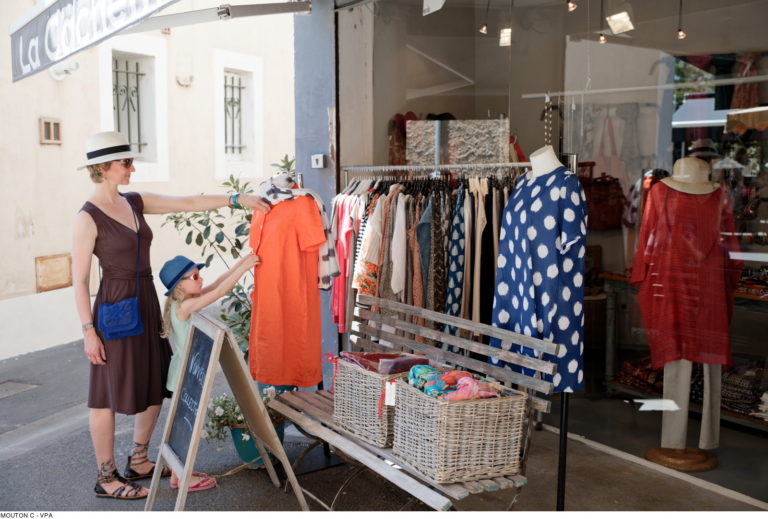 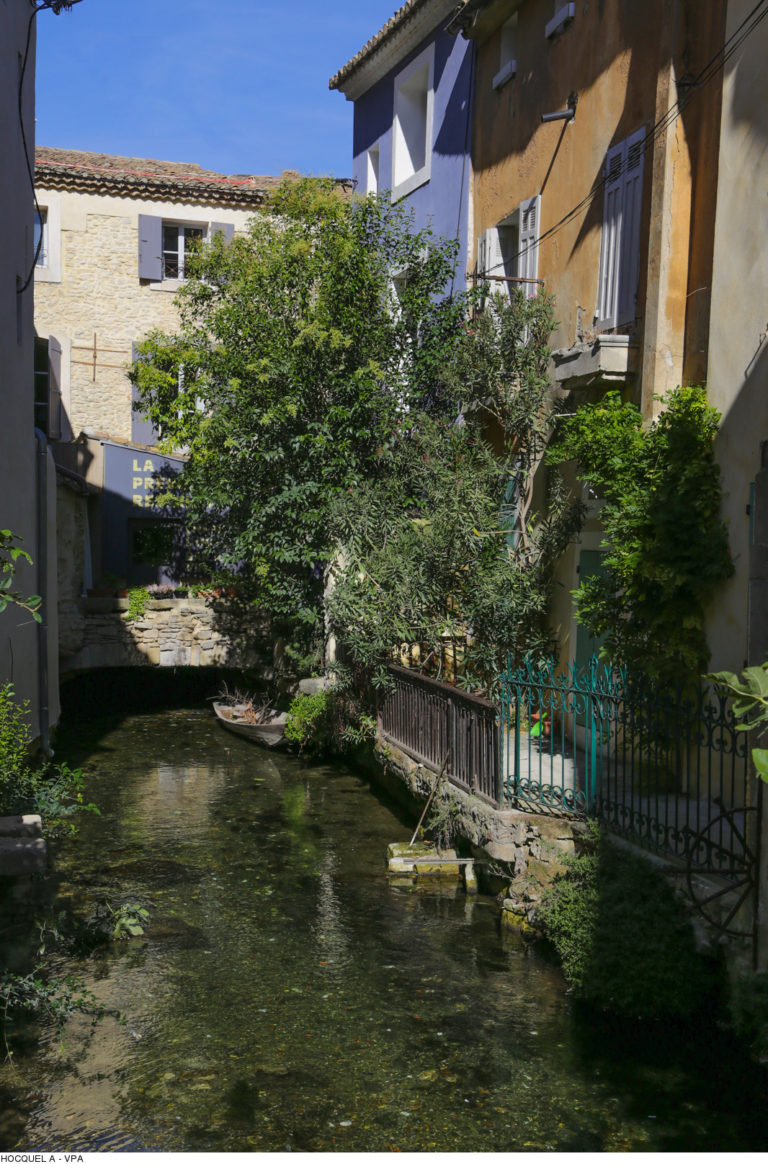 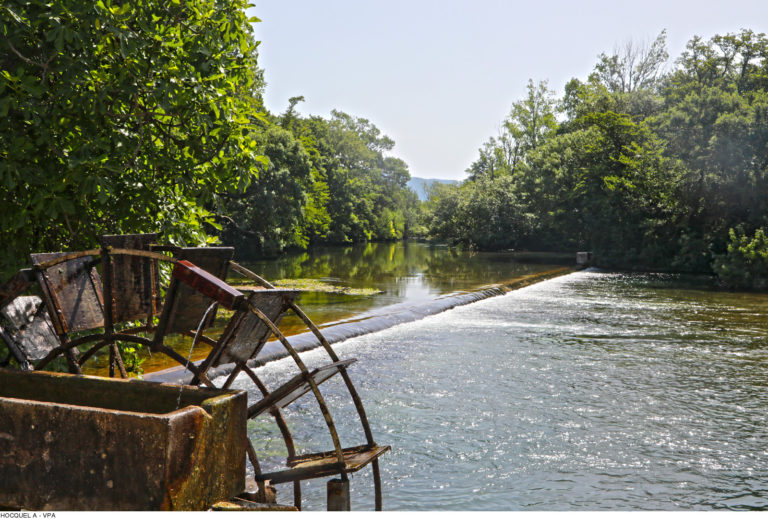 According to local tradition, the first inhabitants of L’Isle-sur-la-Sorgue in the early Middle Ages were fishermen living in a marshy area in order to escape the invaders, living in huts on stilts. But recent excavations have shown the presence of man from 4000 BC.

The city takes its current configuration between the 11th and 12th centuries. The first mentions of the toponym Insula, meaning “island” in French, are found in written sources from the 11th century. From this primitive name derives the name commonly used today still at the local level, namely “Isle” instead of Isle-sur-la-Sorgue, a name officially adopted in 1890. The city is surrounded by ramparts in the 12th century. In the middle of the 13th century, L’Isle was the second largest city of the Marquisate of Provence after Avignon.

The 16th century was marked by the rise of Protestantism and by a profound questioning of the Church. The city is then seriously affected by the Revolution, especially during the Terror. The city is then looted and set on fire, the synagogue is partly destroyed. Most of the religious establishments were sold as national property and transformed. After the Revolution, Vaucluse entered the century of modernity. The 19th century was a century of great transformations, both political and economic, cultural and social. Hydraulic energy, already at the origin of L’Isle’s economic development in the Middle Ages, thanks to the industrial revolution of the mid-19th century, increased the number of factories and contributed to the prosperity of the city. The wool industry has always been part of it. Hydraulic energy, captured by paddle wheels (some of which are still present in the old center), also powered other industries (flour mills, paper mills, etc.) and artisan workshops (carpentry, metallurgy, etc.). In the middle of the 20th century, due to technical progress and the fact that factories were not modernized, most of the factories closed. The “Brun de Vian-Tiran” manufacture is the only factory still in operation since 1808. In the late 1960s, like other towns and villages in Vaucluse, L’Isle has turned to tourism (museums, craft galleries, shops, restaurants). 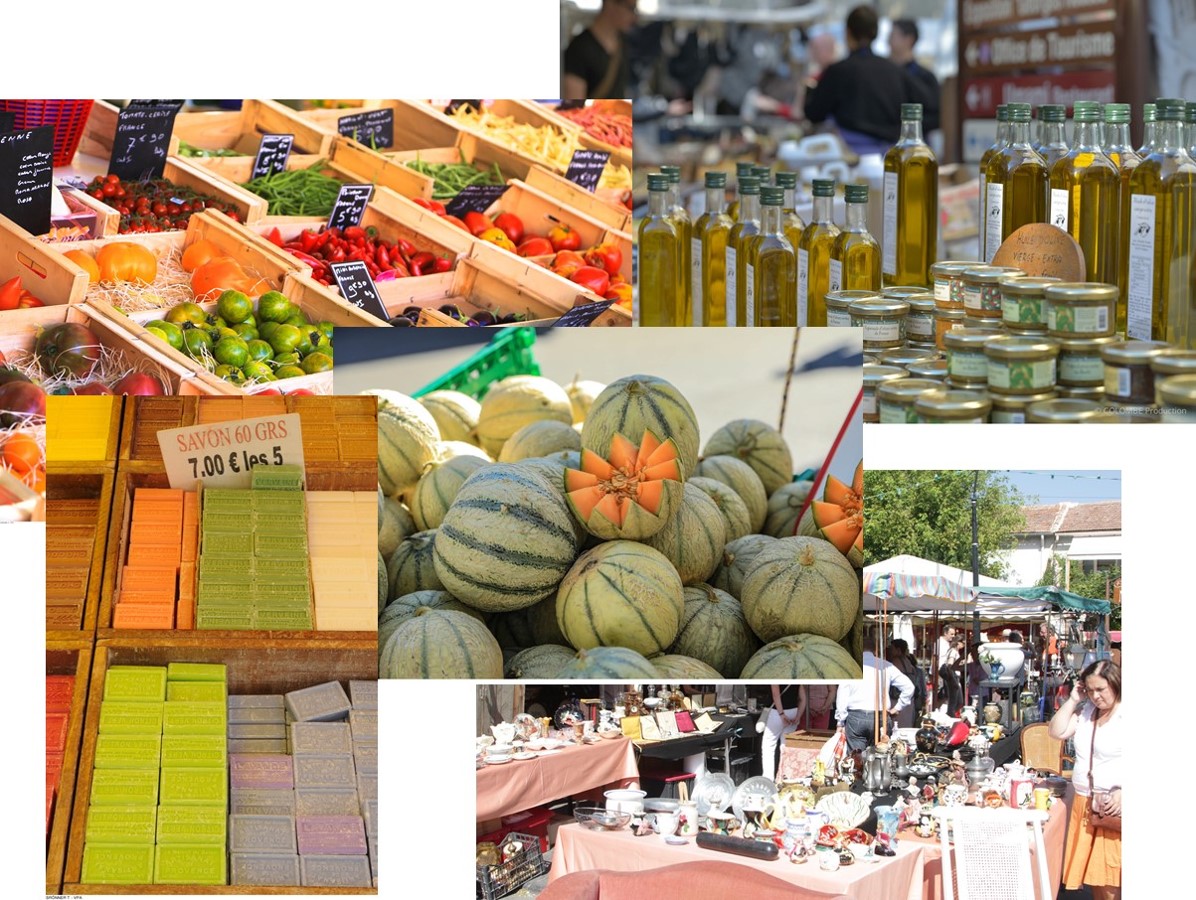 The L’Isle-sur-la-Sorgue market is one of the oldest markets in Provence. Its origins date back to the 12th century. Renowned for being one of the most beautiful markets in Provence, it is also one of the liveliest with its multitude of smells, flavors and colors. The market takes place on Thursday and Sunday mornings.

Twice a year, L’Isle sur la Sorgue hosts the International Art and Antics Fair. More than 200 exhibitors are associated with the 250 permanent antiques, art and decoration shops of the city.

More about the Fair 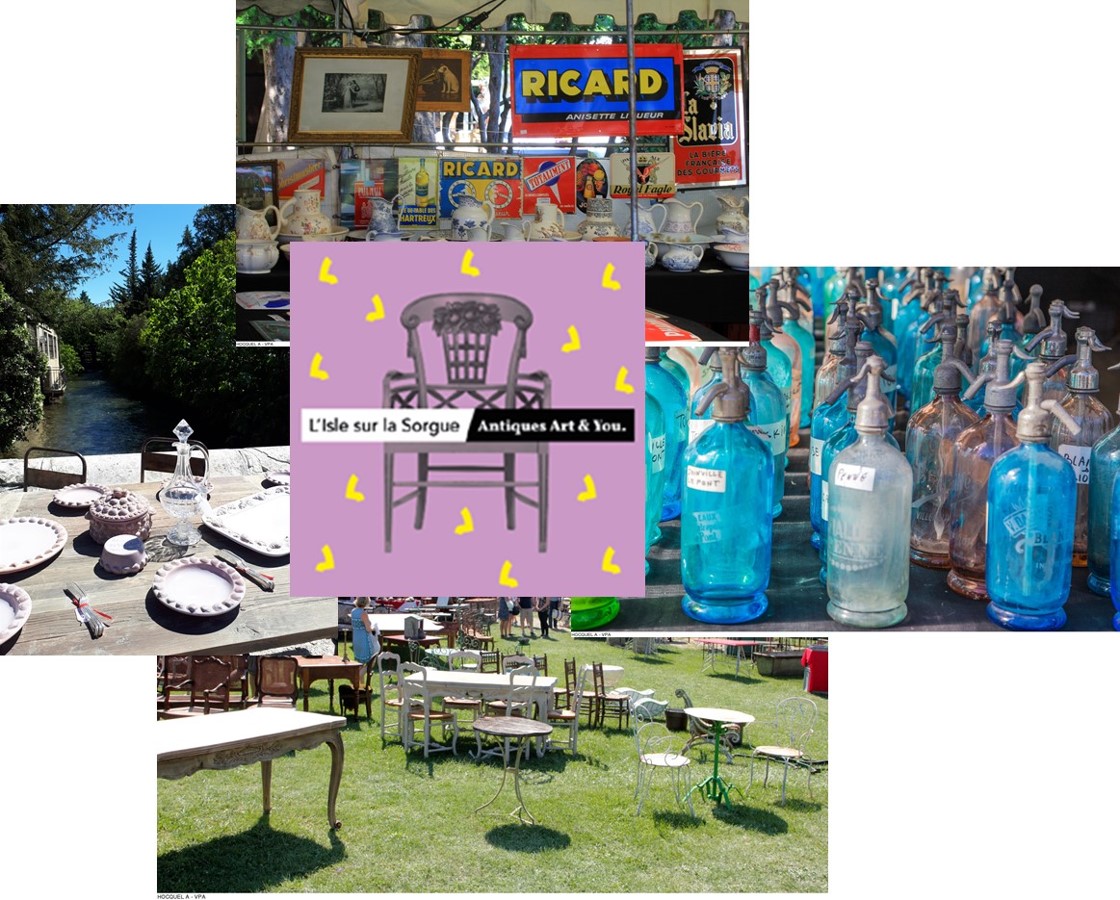 A bit of music 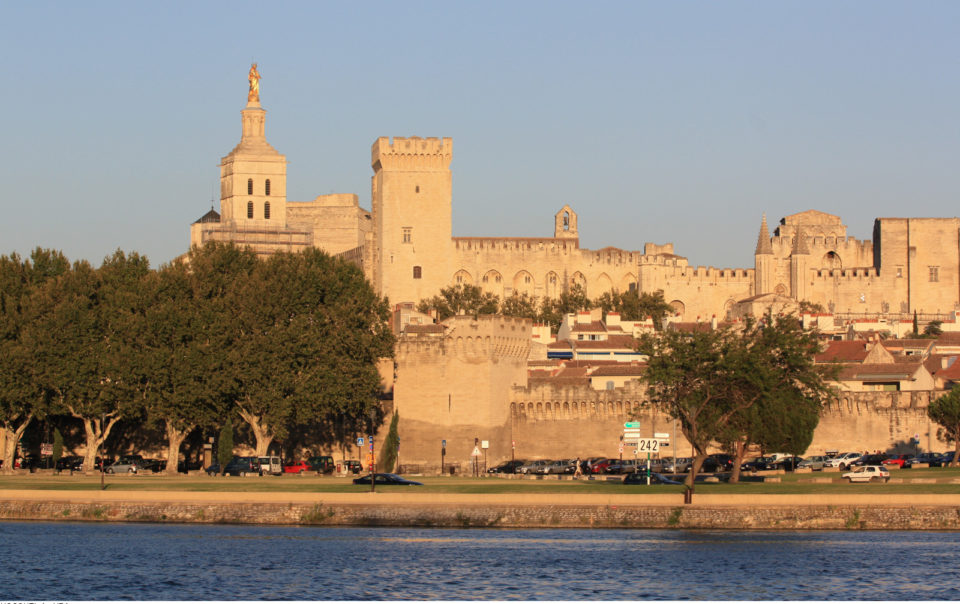 Avignon, City of the Popes 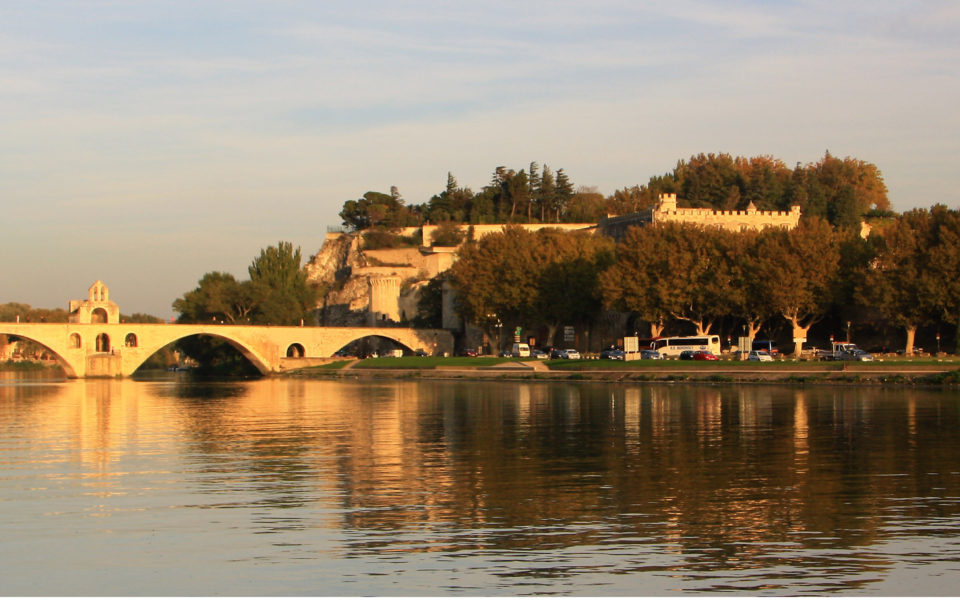 “On the bridge of Avignon …” 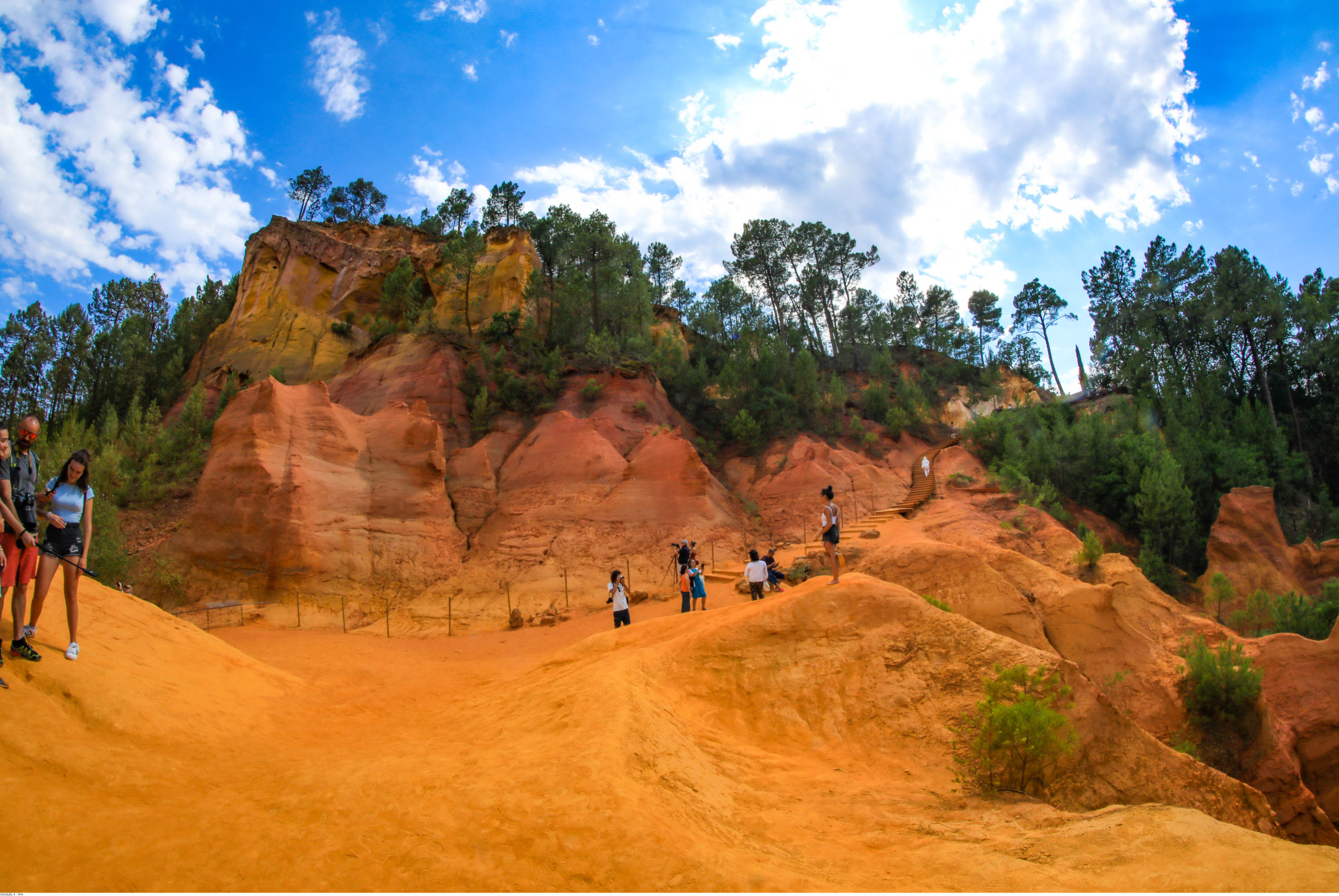 The Ochres - A must see
Previous Article 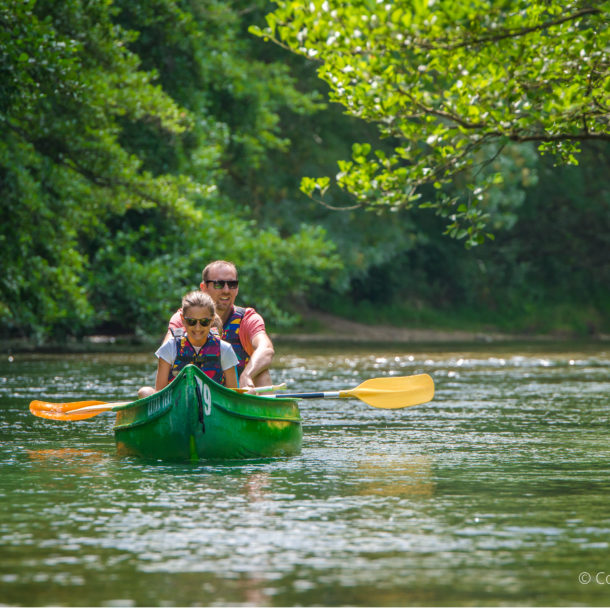